Repealing With Respect – SaveThe8th Have Life Stories Too

If only the Referendum on repealing the 8th Amendment to the Irish Constitution could be held this Friday, rather than 4 weeks later. It’s a desire borne from the increasing lack of respect and integrity being shown throughout the debate, primarily from the No campaigners. That’s not to say that there are elements on the Pro-choice side that have engaged without proper decorum. However, it’s far easier for the anti-abortion crew to resort to chants or insinuations that the Yes contingent are all “murderers” and “baby-killers”. It’s a basic, emotion-driven slur that stems from the lowest common denominator.

However, it’s incredibly important to remember that not everyone should be tarred with the stained brush of their congregation. Every side has its bad eggs. Some who react wrongly through provocation and those whose sole raison d’etre is vicious trolling. Belief and passion plays a strong part in how people are reacting to the referendum. If we can add more respect to the mix then maybe, just maybe, we can make a properly informed decision. My reasoning for this is simple. Last night I received a private message from a Pro-Lifer who had taken umbrage at a post on my Facebook page. The post was a photograph of elderly folk out campaigning for a NO vote. In fairness, although meant to be humorous, the wording may have come across as a little snide. I had referred to the warm weather this weekend and asked people to think of these older canvassers when they were walking the streets.

The person who messaged me stated rather bluntly that I was being disrespectful to her mother, who was in the photo. They implied I was being disingenuous and not aware of the full facts. Now normally I would have ignored this and moved on. Humour is subjective and, if someone doesn’t find something funny, it’s no big deal to me. That’s their problem. My interest was piqued though. I wished to know why I was being disrespectful to someone I didn’t know personally but was campaigning against something which I believed in.

What transpired is why we should never make assumptions based on a single image or issue. This lady had lived a life of tremendous charity and compassion. She ran marathons to raise money for Rape Crisis centres. She cared for victims of homosexual rape in the decades when the Church’s sway over Ireland was still all-pervasive. She believed in compassion towards her fellow being and walked the talk. We cannot presume to know someone just by the colour of the banner they are carrying. Someone can care about an issue, which may upset many people and yet still be a beacon for empathy and Good-Samaritanism.

I’ll flip the switch here. I know from my own engagement on social media that there’s a woman near Dublin who is vociferously Pro-Choice. Naturally I would feel a sense of kindred spirit with this person, except there’s one small problem. She’s also very bigoted and vocally so. Her views about immigrants and Muslims on sites such as TheLiberal and TheJournal would make a Nazi blush. This Referendum is a single choice issue: Yes or No. But we cannot presume to know that, whatever side someone might fall on this debate, this should define their complete personality.

No-one is perfect. That’s a simple fact of life. After this conversation with my complainant, which could have disintegrated rapidly but didn’t, I’ve learned one basic truth: if we all showed each other more respect then we will find it easier to move on when the dust has settled. Yes, there will be those who try to trick people through misleading websites or sensationalist mis-information. Yes, these people should be called out for their lies and their deliberate deception. It still remains however, that there are those who believe in one side or the other because that is their belief system, their mindset.

From this point on, I call on everyone to proceed with respect, integrity and dignity. There are two sides to every story, many more layers to the onion which cannot be seen. What could have been a difficult conversation turned into one where I got to know someone a little better. I still will vote to repeal the 8th on May 25th but I’ll cast my ballot knowing that respect was shown eventually. 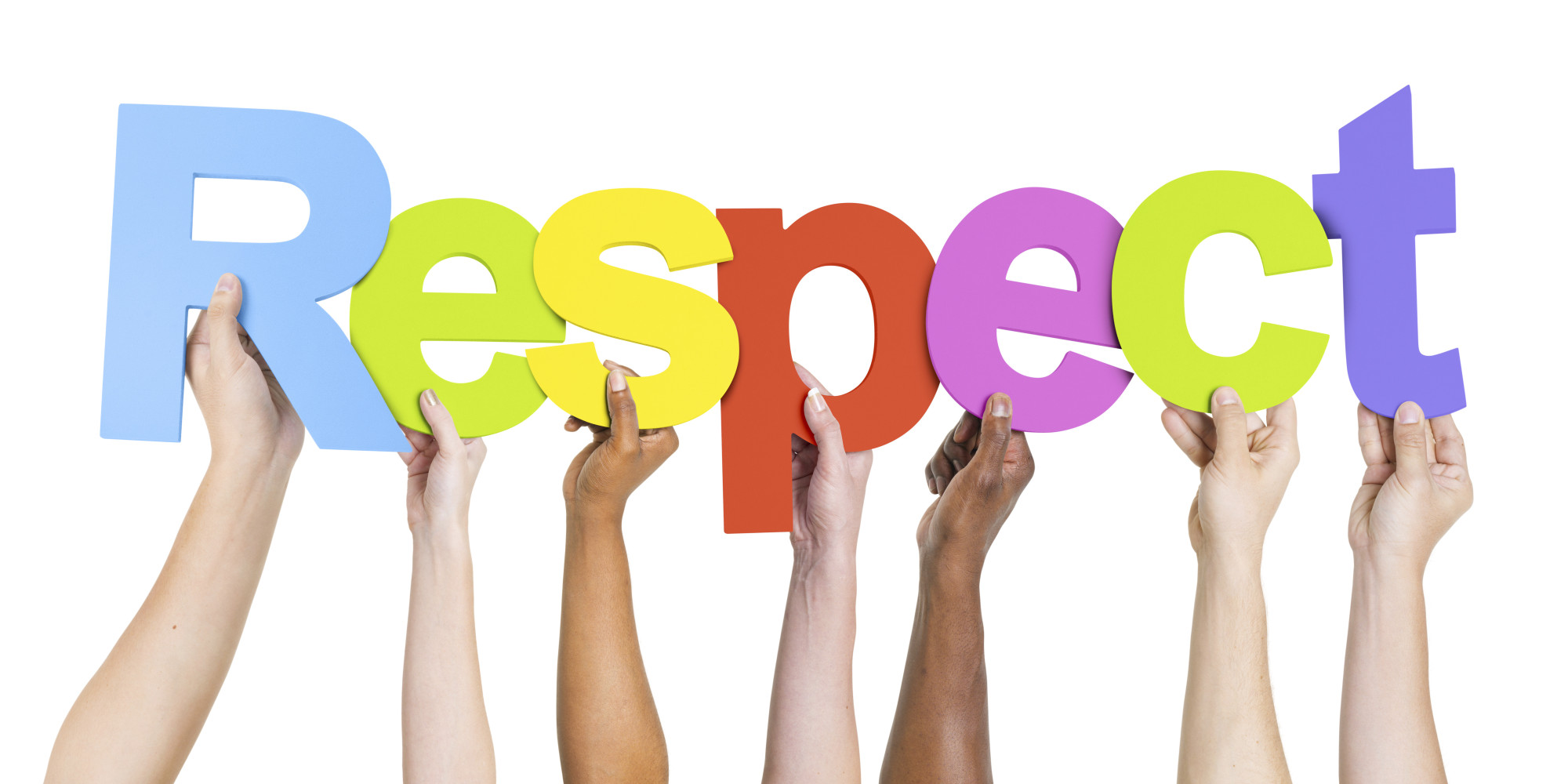 Sometimes we all make mistakes and it’s about owning up to them. In the interest of transparency to you reading this, I edited the original post on Facebook slightly. I did not remove the photo as initially requested but deleted the snarky references to the elderly Pro-Lifers being grumpy and miserable. It was an unnecessary quip as my point had already been made.

You might think I capitulated. I don’t. I believe it was a small sign of respect to a woman who cannot be defined and pigeon-holed by her stance on the Referendum. We should all take a step back and look at the view, rather than rushing headlong over the cliff. Once that happens, there’s no turning back.

Published in IRELAND and VIEWS